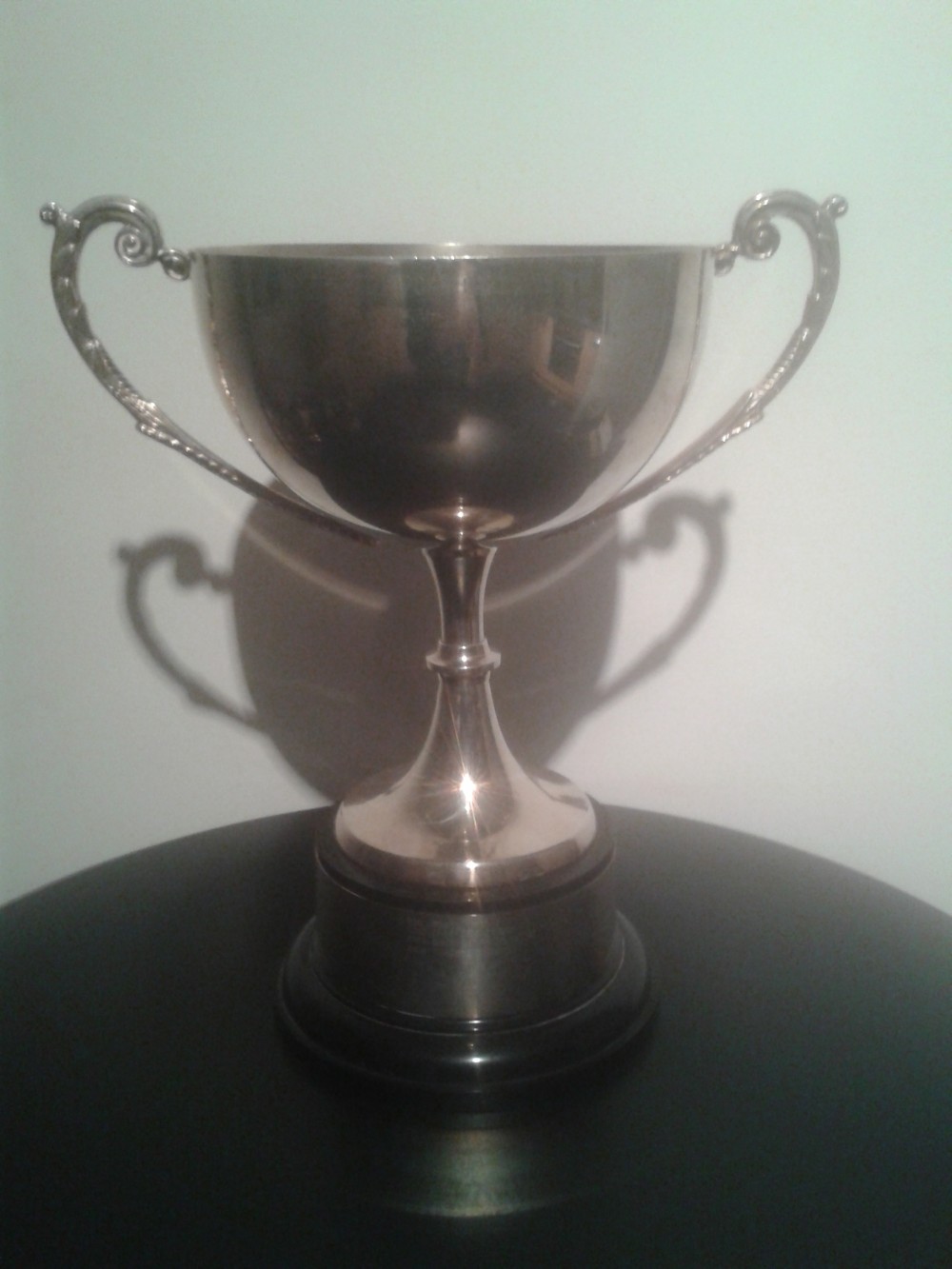 Well done to our U14 Storm team who have reached the Bradford & District FA cup final.  They have done it despite the competition being for U15 teams, so have done really well in their achievement.

This means a Thackley team has reached the final for 5 consecutive years since being eligible to enter the competition, winning 3 out of the first 4 that they competed in.  Hopefully, the U14 Storm team can keep the success going.

They will face Fairbank Juniors U15’s in the final, the details of which is yet to be announced.